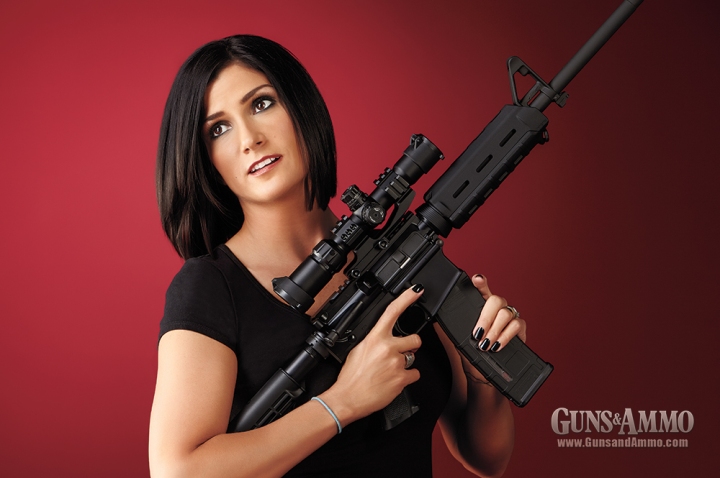 I find the above picture just odd.  The weird look on her face, standing at an angle that reminds me of Don Jr., looking at lord knows what. 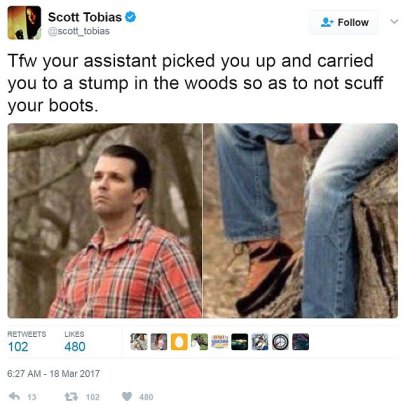 Hey, they’re both still getting used to the whole humanity thing, give them a break.  There’s another similarity with the Trump spawn and Dana, which becomes clear when we look at her chart.  So let’s do.

This chart is actually quite like both Czarinka’s and Eric’s.  Those two both have wedge or bundle-shaped charts, where most of the wheel is left empty.  That is the most important thing to understand about this person’s consciousness, even more important than their Sun sign.  The Sun sign is of course the first element, because the Sun is the center of our entire solar system, and has a similar role in our consciousness.

However the Sun chooses a posture (sign) and an area of life to focus on (house).  Then other planets and things can connect with the Sun and take on added importance, especially with combustion or a very close aspect.  Dana has the Sun in Libra, so the chart is ruled by Venus.  Dana is all about her connections to other people.  Spokesperson is a typical job for a Libra, with the love of keeping everything pleasant and making everyone happy.  If she were shilling for anyone but the NRA that would be obvious.

But the wedge/bundle configuration speaks of a very lopsided personality.  There are 360 degrees on the wheel, every wheel.  Each of us has a circle to complete.  All 12 of those houses represent parts of life that nobody can escape, though they will surely look very different in different lives. A wedge/bundle chart happens in a small, compacted area of the chart, in this case 5/12 of the zodiac.  This gives the individual extreme focus in certain areas and oblivion in others.  In a wedge/bundle chart, the native makes no attempt to explore about 2/3 of the life experience.  Dana has planets in 5 signs, but just barely.  Her total range is 130 degrees.

Dana’s chart is quite like Czarinka’s, as I mentioned, in that all of the primary planets are located from Virgo to Sagittarius, with Dana also having the Moon and Jupiter in Leo.

There is not much dynamism in this chart.  Not only do the planets not move the energy all the way around the circle, or even halfway around, but there are few aspects overall.  Nothing in this entire chart stands out as particularly significant or meaningful, and that is itself a meaning to take.  JKush has about 150 degrees in his chart, making it technically a bowl.  Bowl charts classically include a “rim opposition,” an opposition that serves as the rim of the bowl, with all of the planets being the soup.  That’s like psychically taping off half of your house and only living in half of the rooms.

With JKush, as with Dana, there is no such focused line of demarcation between the native’s thought process and the outside world.  Rim oppositions make people sort of stubborn, hard or impossible to get through to.  They see the world the way they see it, and they really can’t see the furniture in the part of the house they’ve walled off.  Bernie Sanders has a bowl, that he uses for the good.  Bob Mueller does, too.  But a lot of bowl people are just pains in my ass, speaking about my personal life.  They don’t meet people halfway.  If you deal with them, it’s on their terms.

The wedge is a whole different concept, though it’s even harder to get through to them in a way.  Given what we all know of Czarinka, she is the classic wedge chart, I can use her as a prototype for demonstration purposes.  With the bowl, there’s a person who blows off about half of life, just refuses to deal with it.  The wedge is more like living in a bubble.  Kim Jong Un has a wedge, another perfect example.  He’s never seen the world through anything but a pinhole lens.  Neither has Czarinka, Eric, or Dana Loesch.

I have a friend that I’ve known for 15 years or so.  We used to talk literally every day, a couple times a day even.  Over time it got really painful to me that I could never actually get close to her.  On the one hand, she confided in me that she was afraid of her husband.  I loaned her money to get away from him, when she was ashamed to ask her family and didn’t want them to know.  I helped her through the secret abortion during the divorce.  But at the end of the day, she only sees me as a work friend, because we met at work.  My life is not entirely real to her somehow.  When I went through disability, then foreclosure, then homelessness, somehow the reality of that pain never connected for her, isn’t quite real.

My friend and I reconnected a couple years ago, and it’s very arm’s length.  I got her chart information, and yes, she has a wedge chart.   It really explains a lot.  My friend isn’t from a wealthy family, though she was very sheltered and spoiled.  She’s a big Trump girl, I’m sure.  We hate each other’s politics.  She knows not to use racist language in front of me.  I hold my tongue a lot, too.  Dana reminds me of her.

My friend’s daughter, who was a tween when I met her, recently had a baby.  My friend is all about that.  She has remarried, her life is much better now.  Her kids are all out on their own.  My life is still somehow not entirely real to her.  She doesn’t worry about me the way she should, I’ve seen that on several occasions.  I’m okay now, so I’m able to see it for what it is.

But that’s the frustration of having a wedge chart friend.  It’s not that she doesn’t care about me.  It’s that her ability to care about things outside of their own little bubble world.  For my friend, that’s the small town in Northwest Indiana where she grew up.  She married a guy that she knows from her area.  I think she sees her work life, and everything that happened in Chicago, as one package deal that she leaves behind at 5:00 when she gets on the train.

And that’s sort of how wedge people approach life.  They keep it very, very focused.  Whenever I’d try to engage my friend in things that were important to me, she’d always say, “my kids.”  I don’t really see my friends as having to choose between spending time with their kids and having me as a friend, but for my wedge friend, that’s how it is.  They really keep their energy very, very focused.  They don’t understand that other people do the whole world at the same time.  They don’t have the personal range.

So that’s really what there is to say about Dana, mostly.  She has no contacts with any of the big fancy stars that I look at, bit of a dud spiritually and intellectually.  She has Pluto on Seginus the Guard, which portends ruin through association.  News flash, stop the presses.  She’s going to end up with a terrible reputation for hanging around with rotten bullies.  Trump has Jupiter on Seginus.

While the chart is ruled by Venus, and has a lot of action in Libra, Scorpio and Jupiter are the big players in this chart, so Pluto, Mars, Jupiter.  Stop the presses.  She loves guns and living large.  She’s aggressive and not a stickler on details.  Venus lends her the sexual attractiveness and charm that she needs, like Hope Hicks.  Melania is also a Venus girl.

At his best, Jupiter is a philanthropist.  Unevolved Jupiter is all about privilege, spending other people’s money, being the life of the party.  Mars the God of War is into guns and fighting.  Pluto is the serial killer within, the worst instincts that person could possibly have.  When those things become highlighted together in a chart, as they are with Paul Manafort, you get somebody like Paul Manafort.

If she weren’t pretty and (I’m guessing now) from a wealthy, well-connected family, and also have a job shilling for the NRA, literally nobody would ever have heard of her.  X number of conservative guys will listen to any podcast that validates their nonsense, and they cannot refuse a pretty, heavily armed dingbat like Dana or Sarah Palin.  So there’s a niche for her.  But somebody should check her sell-by date.