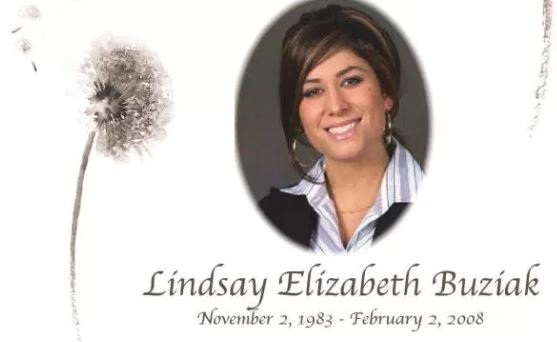 Unfortunately this is not a happy Astrosplain.  I also don’t have a lot of time to work on it right now.  I will hopefully be able to revisit, because the murderers of Lindsay Buziak (at least two people are known to have been involved) are still at large.  I’m getting used to working with transits, because you know me, nothing but a horizon broadener.

Anyway I’m putting this out there, and as always, I look forward to your thoughts.  Not sure when I will be able to come back to this.

So this young lady was a realtor.  She showed up at a luxury home to meet a client couple.  She was stabbed 40 times from behind.  No sexual abuse, no robbery.

I don’t see any way it isn’t her boyfriend.  That opinion becomes almost unshakeable the more I consider the facts in evidence, because I’m from Chicago and I don’t believe in coincidences.