It has come to my attention that Orrin Hatch is still not my friend.   It’s one of those things I have known for a long time, like if I hear his name I’m getting trolled about something.  But yeah, he thinks Brett Kavanaugh‘s accuser is “confused.”  Right. 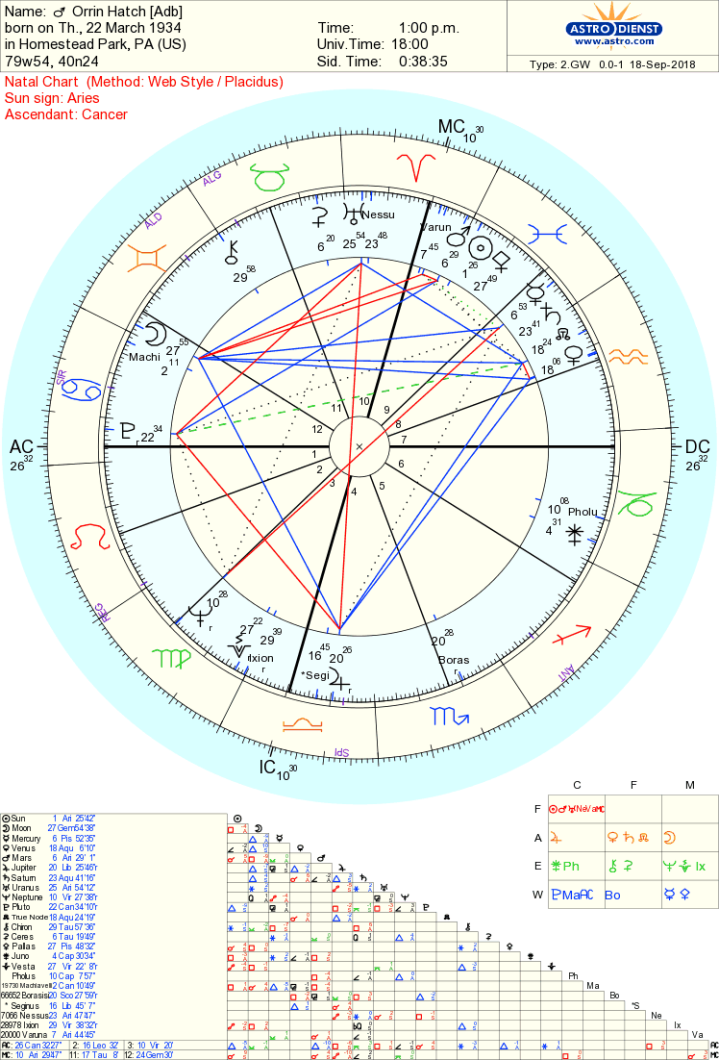