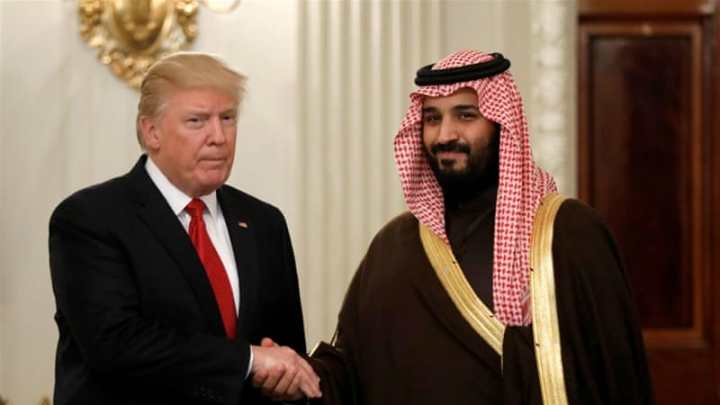 I’m not going to pretend this is funny at all, sorry.  Here’s some factual information about Mohamed Bin Salman.  I’ve also looked at the chart of Jair Bolsonaro, another one there’s really nothing funny about.  Hopefully I’ll get to him soon.  Anyway for viewers who are able to see this (sorry, I wish everything were available everywhere) Last Week Tonight did a great job with some more background.